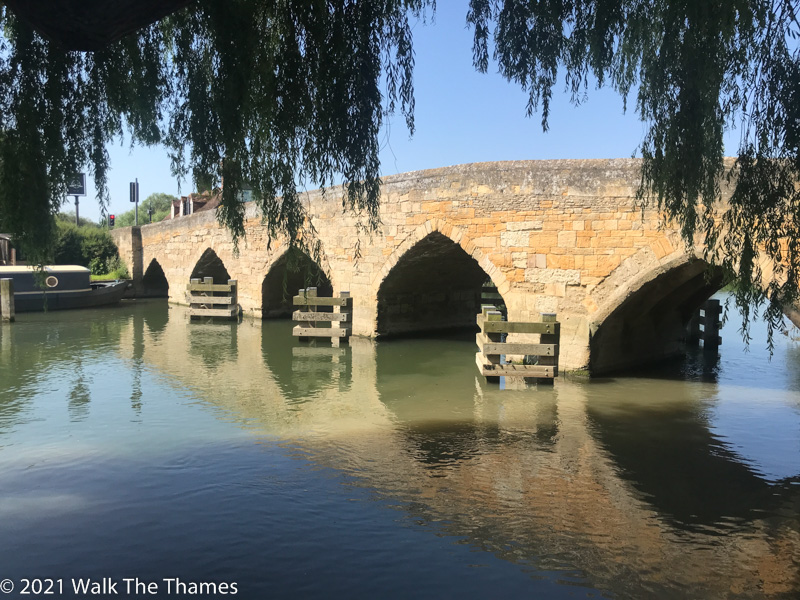 Today marks the 25th anniversary of the completion of the Thames Path when the final section of the National Trail was opened at the Thames Barrier. Despite being first proposed back in 1948 it took nearly 50 years for it to come to fruition. Credit is due to the Ramblers and one person in particular, […] 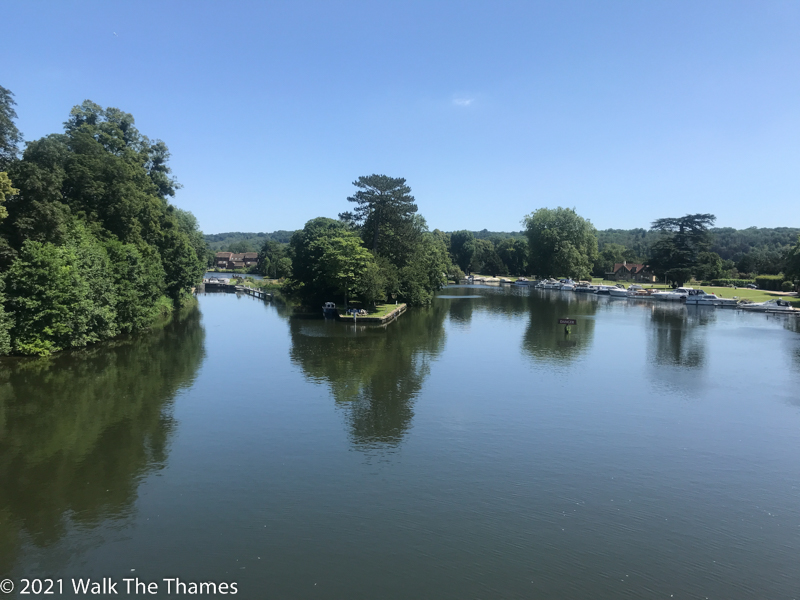 Monday marks “Freedom Day” when social distancing rules come to an end. Let’s not kid ourselves: we’ve a long way to go. But, despite rising cases (and, by the way, there’s a lot more testing going on at the moment), hospitalisation and death rates are not rising proportionately. The vaccines are working. So let’s exercise […] 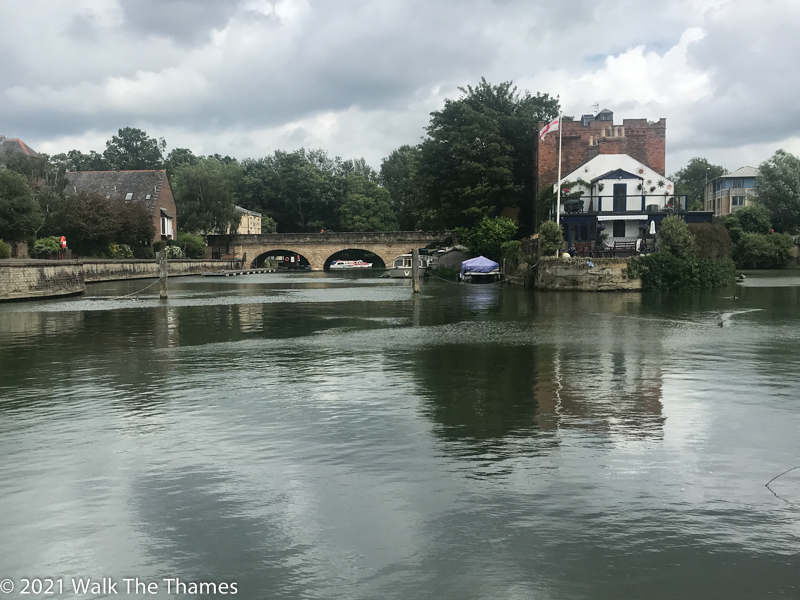 The headlines this week that people coming from amber countries who had received two vaccinations would not have to self-isolate brought us momentary hope that walkers from outside the UK would soon be able to make their way here. Unfortunately, as so often happens, the devil is in the detail: the vaccines have to have […] 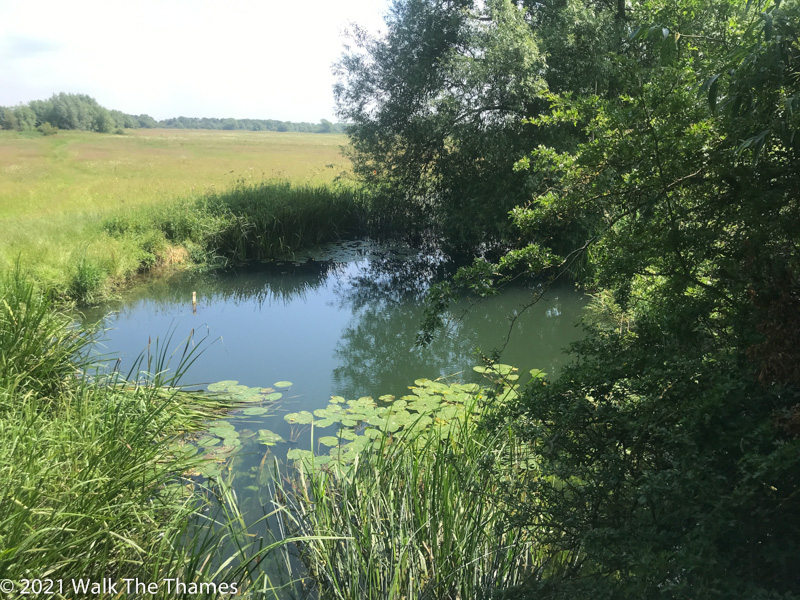 As we are now into the second half of the year, we thought it would be fun to run some numbers on the most popular hotels and routes using our own customers as the source. So here goes. The three most popular break points (stopping off or starting/ending, excluding the source): 1) Lechlade 2) Oxford […]