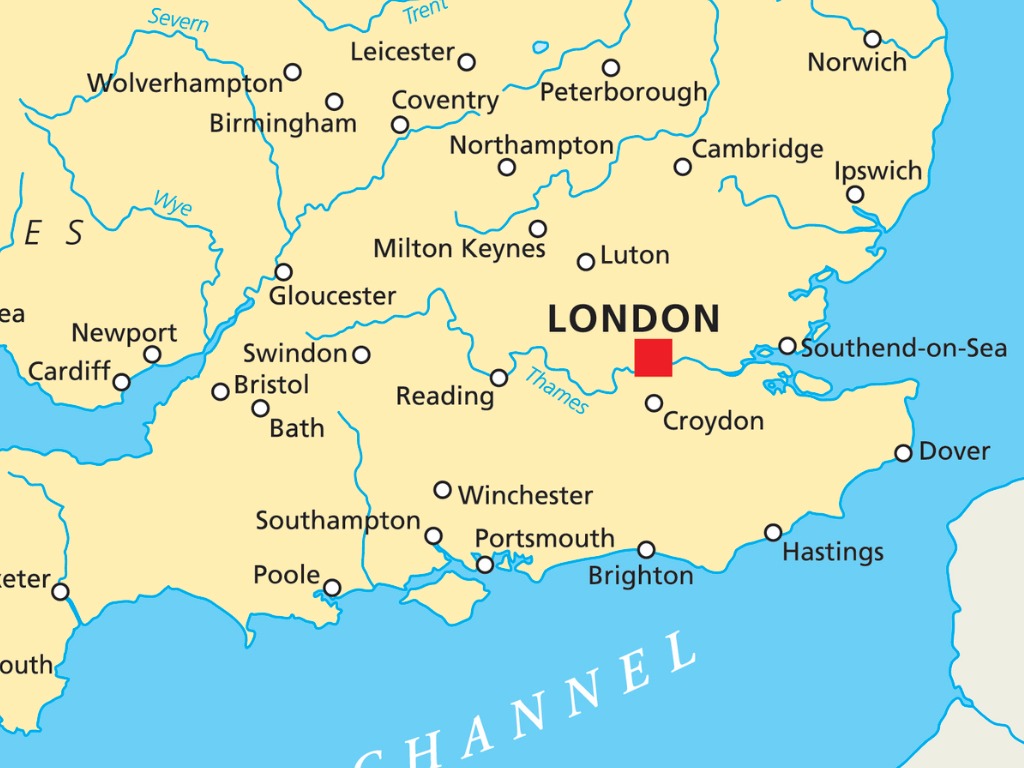 The River Thames is the longest river that flows entirely within England, and the second longest in the UK (after the River Severn). The source is in Gloucestershire, which is in south-west England. It flows in an easterly direction through Wiltshire, Oxfordshire, Berkshire, Buckinghamshire, Surrey and into London. The Thames is tidal a few miles upstream from London. Past London it becomes an estuary, and from there into the North Sea. Quite where the river ends and the estuary begins is a matter of debate. The Thames Path chooses to terminate at the Thames Barrier which is as good a place as any. Terminating on the meridian at Greenwich would perhaps have been more fitting but, for the sake of an extra 3 miles, you might as well carry on to the end. It is also possible to go further along the Thames Path extension as far as Erith near Dartford. But that is even more arbitrary than the Thames Barrier.

The history of the River Thames largely mirrors the development of Britain. The Romans successfully invaded England in 43AD during the reign of Claudius. Londinium, the largest Roman city in Britain, grew up around what is now the financial district, the City of London. Other major Roman towns along the Thames were (going upstream from London) Staines, Maidenhead and Dorchester. Just off the Thames were the towns of Silchester (9 miles south east of Reading) and Cirencester, close to the source of the Thames.

In early days, the river was not so much a help as a hindrance, creating boundaries between peoples. This helped shape the early kingdoms of Wessex and Mercia. Settlements grew up in places where the river could be crossed. Aside from London Bridge, which was built by the Romans, other crossings included Kingston, Staines, Wallingford, Abingdon, Oxford and Newbridge. 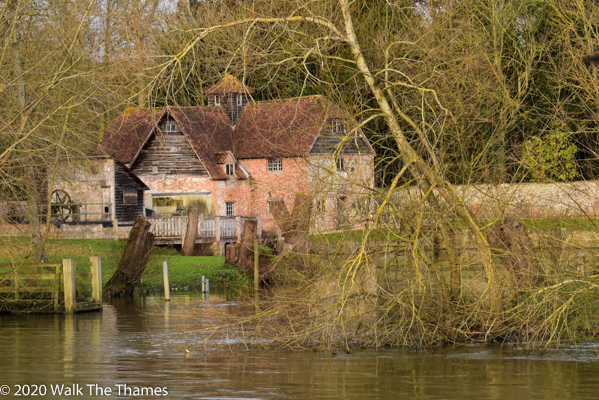 During the Middle Ages, weirs were built to divert water into mills, primarily to grind flour. This made the river difficult to navigate. Flash locks, boards that held the water back and could be temporarily removed and propel a boat downstream, began to be installed. This allowed for the transportation of stone, timber, wool, produce and livestock downstream from the countryside to feed a growing London. Flash locks were hazardous, losing water that the mill owners needed, and only worked in one direction. Boats had to be winched upstream.

They were replaced by the 45 locks we know today, the first being at Iffley and Sandford near Oxford in 1683. The construction of canals (the Kennet and Avon from Bath to Reading, the Oxford, and the Grand Union) in the 18th centuries reduced the significance of the Thames, particularly upstream of Reading. The arrival of the railways, particularly the Great Western Railway in 1838 from London Paddington to Bristol, effectively marked the end of the Thames as a commercial river way. 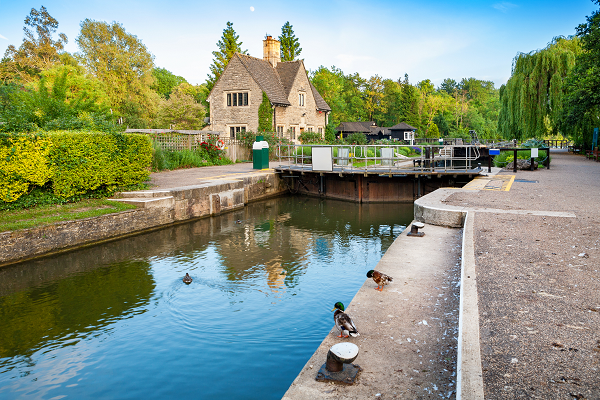 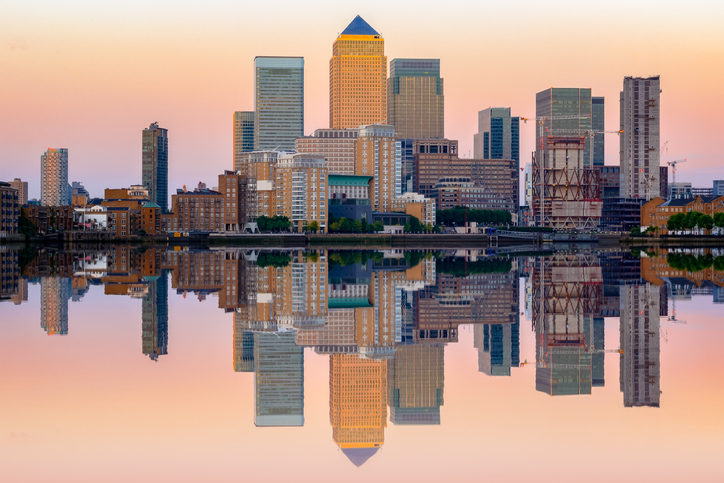 Londinium was also home to a port, built just downstream from London Bridge, goods being traded with the rest of the Roman Empire. In the late Middle Ages, woollen cloth was exported to the Low Countries (now Belgium and Netherlands), and in the Tudor and Stewart periods, trade further expanded including to Asia, Africa and the new worlds.

London became the busiest port in the world with docks spreading from London Bridge downstream to the Isle of Dogs, where a labyrinth of docks was built in the early 1800’s. The trade brought in immigrants from both within and outside Britain to work at the docks who populated the East End and became the “Eastenders”.

It was the development of the container ship which sounded the death knell to London’s docklands with the port moving out to the Thames Estuary at Tilbury. The Isle of Dogs was later regenerated into a new financial hub known as Canary Wharf

The Thames is home to a large number of Royal Palaces, both past and present, as well as some beautiful stately homes, a selection of which appear below.