Bespoke Thames Path walking holidays. YOU CHOOSE WHERE TO STAY AND HOW FAR TO WALK. AT YOUR OWN PACE. IN YOUR OWN TIME. 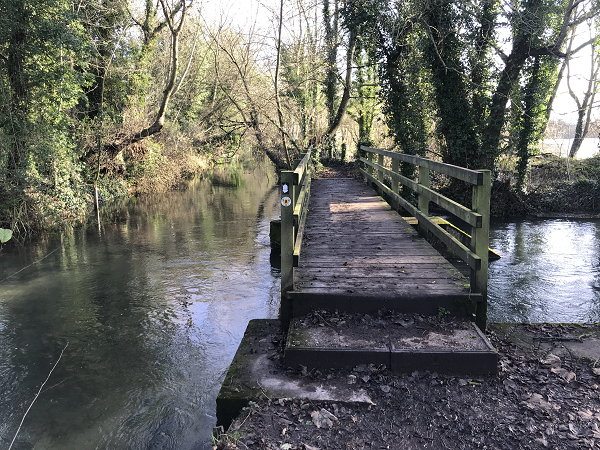 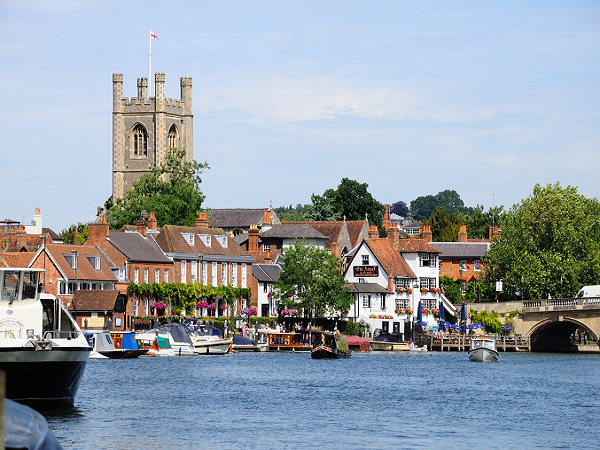 It works its way through historic villages and towns: Oxford, Reading, Henley and Windsor 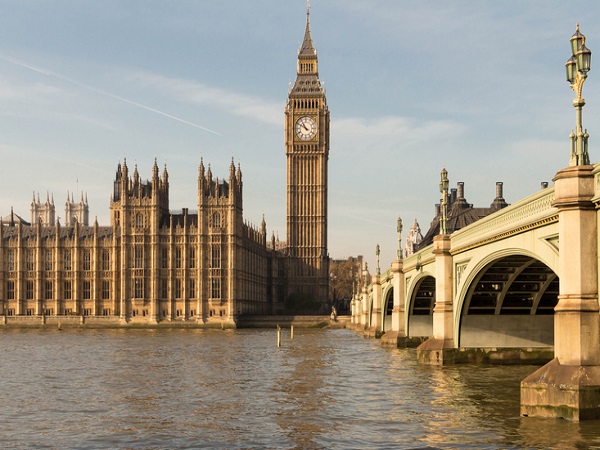 The Thames Path reaches its dramatic finale in the heart of London.

More about the walk

come on an English journey

The Thames Path starts in Gloucestershire working its way through countryside and towns such as Oxford, Reading, Henley-on-Thames, Windsor until it approaches the outskirts of London. Through London it passes Hampton Court, Richmond, Chelsea and into the heart of London from Westminster to Tower Bridge. From Tower Bridge the Thames Path snakes its way through the historic and new Docklands of Canary Wharf to Greenwich where it terminates, shortly thereafter, at the Thames Barrier. 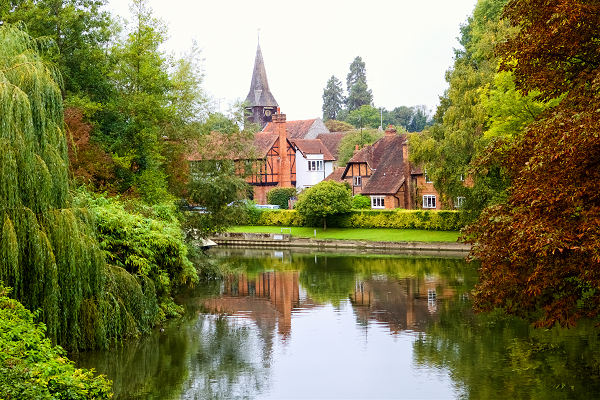 Walk The Thames offers logistical support to anyone journeying down the Thames Path. We can provide accommodation to suit your budget, baggage transfer between accommodation, and bookings to the many sites, events and festivals you will pass. Our innovative route planner allows you to customise your journey to suit your budget, your fitness, and make the most of what’s on offer.

Our baggage transfers come with a concierge service, supplying essentials such as a replacement phone charger or a blister pack; or arranging a bouquet of flowers for that special occasion.

We can provide all the maps and guides you’ll need. We supply a free copy of the Thames Path  Guide with our packages. This comes with a 1:25,000 map booklet. We also have an online shop where other Thames Path resources are made available.

Read more about what the Thames Path has to offer: palaces, stately homes, wildlife, bridges, events and festivals.

This website uses cookies to improve your experience while you navigate through the website. Out of these, the cookies that are categorized as necessary are stored on your browser as they are essential for the working of basic functionalities of the website. We also use third-party cookies that help us analyze and understand how you use this website. These cookies will be stored in your browser only with your consent. You also have the option to opt-out of these cookies. But opting out of some of these cookies may affect your browsing experience.
Necessary Always Enabled
Necessary cookies are absolutely essential for the website to function properly. These cookies ensure basic functionalities and security features of the website, anonymously.
Functional
Functional cookies help to perform certain functionalities like sharing the content of the website on social media platforms, collect feedbacks, and other third-party features.
Performance
Performance cookies are used to understand and analyze the key performance indexes of the website which helps in delivering a better user experience for the visitors.
Analytics
Analytical cookies are used to understand how visitors interact with the website. These cookies help provide information on metrics the number of visitors, bounce rate, traffic source, etc.
Advertisement
Advertisement cookies are used to provide visitors with relevant ads and marketing campaigns. These cookies track visitors across websites and collect information to provide customized ads.
Others
Other uncategorized cookies are those that are being analyzed and have not been classified into a category as yet.
SAVE & ACCEPT