Flooding on the Thames Path: Update 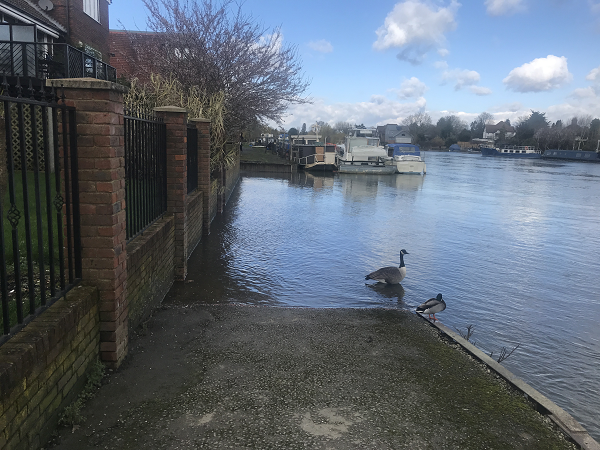 The Thames Path submerged at Old Windsor The frequency of flood alerts in the area may be reducing as you can see on our Thames Path Status page. However water levels and the flow rate remain particularly high resulting in much flooding on the Thames Path. The picture above was taken yesterday in Old Windsor […]

Flooding on the Thames Path: Update 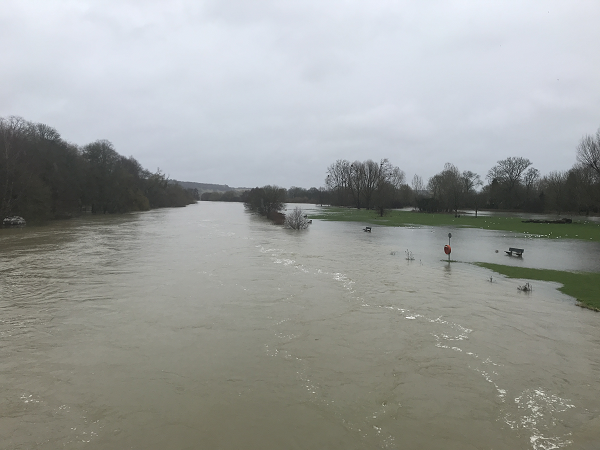 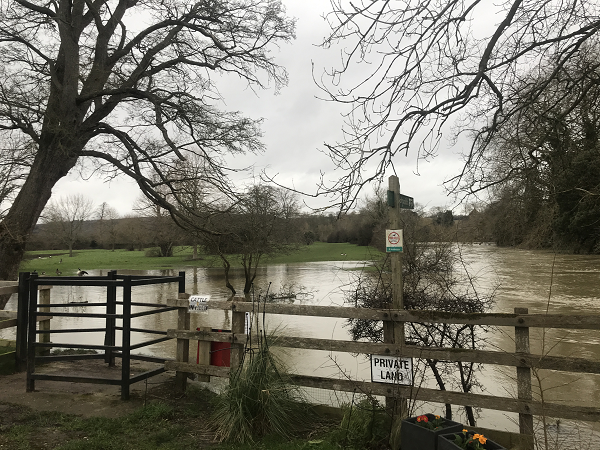 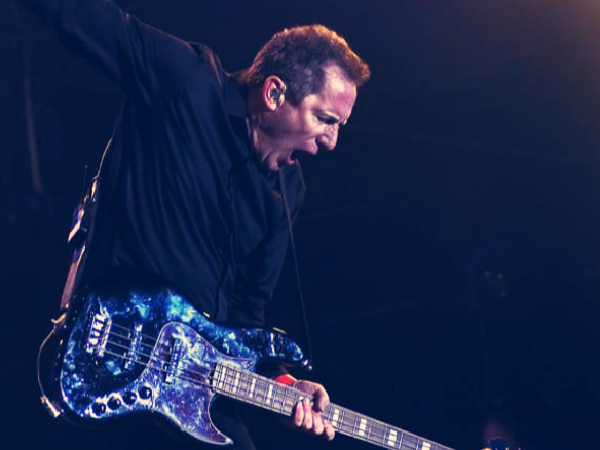 There have been a number of recent updates on the many Thames Path events and festivals in 2020. Here we bring you the latest news: Hampton Court Palace Festival: 3-19 June Taking place in the stunning Tudor Courtyard, this 10-night open-air evening festival provides world-class acts across 3 weeks in June. Enjoy a spectacular historical […] 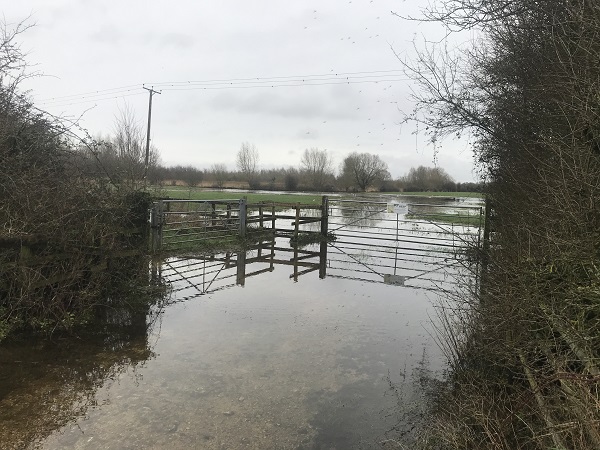 There are Thames Path weather warnings currently in place. The Met Office have issued yellow warnings wind and amber warnings for rain for the areas along the Thames Path this weekend. This is a result of Storm Dennis which is “likely to bring very heavy rain, flooding and disruption to travel over the weekend”. They […]

Football grounds on the Thames Path 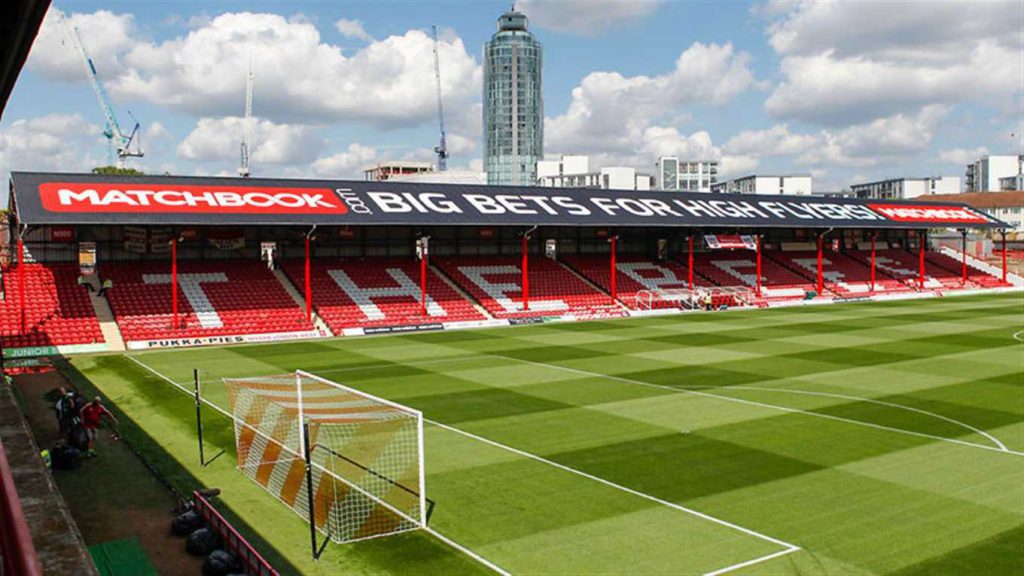 Many may have been inspired by Oxford United’s courageous efforts against Premier League Newcastle United in the fourth round of the FA Cup. The Kassam Stadium lies about one mile east of the river, the nearest break point being Sandford Lock. But did you know the football grounds on the Thames Path? We list the […] 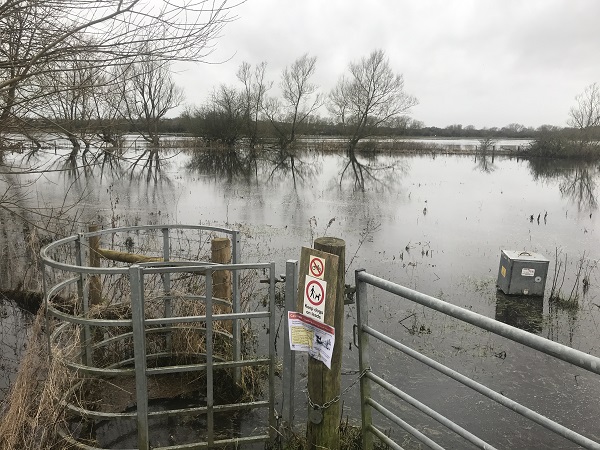 This is an update on Thames Path weather conditions following yesterday’s Storm Ciara, one of Britain’s worst storms in years. The Environment Agency has issued a number of warnings and alerts. Incredibly, there is only one on the Thames, although a number of tributaries have alerts. The one alert in place is between Putney and […] 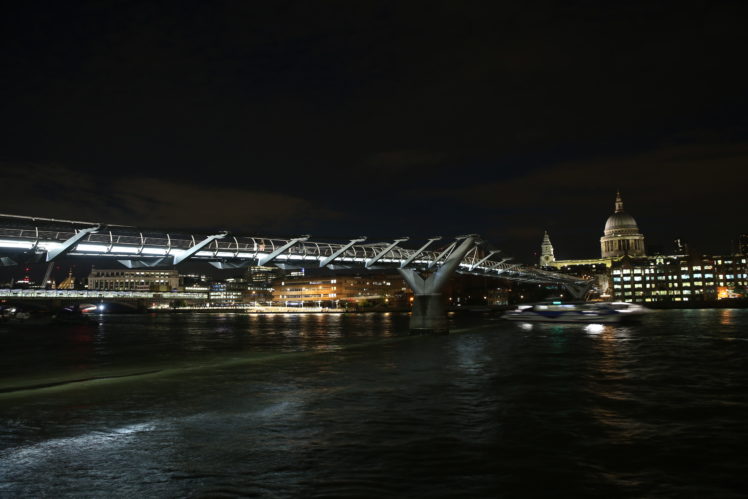 Illuminated River is a public art project designed to transform London at night by lighting up 14 bridges along the Thames. They are offering River Thames Boat Tours to see the art work close up. Conceived by internationally-acclaimed artist Leo Villareal and British architectural practice Lifschutz Davidson Sandilands, and delivered by the Illuminated River Foundation, […]

Storm Ciara is expected to hit England tonight bringing bad weather on the Thames Path. The Met Office has issued the following alert: “Bands of heavy rain will move southeastwards across all parts. Widespread gales, severe in places.” The weather is approaching from the west and passing through southern England. There are currently no flood […]

This website uses cookies to improve your experience while you navigate through the website. Out of these, the cookies that are categorized as necessary are stored on your browser as they are essential for the working of basic functionalities of the website. We also use third-party cookies that help us analyze and understand how you use this website. These cookies will be stored in your browser only with your consent. You also have the option to opt-out of these cookies. But opting out of some of these cookies may affect your browsing experience.
Necessary Always Enabled
Necessary cookies are absolutely essential for the website to function properly. These cookies ensure basic functionalities and security features of the website, anonymously.
Functional
Functional cookies help to perform certain functionalities like sharing the content of the website on social media platforms, collect feedbacks, and other third-party features.
Performance
Performance cookies are used to understand and analyze the key performance indexes of the website which helps in delivering a better user experience for the visitors.
Analytics
Analytical cookies are used to understand how visitors interact with the website. These cookies help provide information on metrics the number of visitors, bounce rate, traffic source, etc.
Advertisement
Advertisement cookies are used to provide visitors with relevant ads and marketing campaigns. These cookies track visitors across websites and collect information to provide customized ads.
Others
Other uncategorized cookies are those that are being analyzed and have not been classified into a category as yet.
SAVE & ACCEPT